Today, I share a few more reflections on crisis management and COVID-19.

"When in danger or in doubt,

Run in circles, scream and shout."

This has been on mind a lot the last bit, as we cope with the current crisis.

These are dangerous times. Many people are running in circles, screaming and shouting. They share terrible advice on social media and urge us to act as if there was no pandemic. They say:

“I don't need to social distance, I’m not old and I don't have any health issues. In fact, let's have a COVID-19 party and get this "flu" over with." ​

“Nothing travels faster than the speed of light with the possible exception of bad news, which obeys its own special laws.”

​​This nonsense stems from irrational fear. Just like the ostrich with his head buried in the sand, we feel that what we don't see, won't hurt us. Or those we love. But it will! And, while some very competent people are giving us good advice, many don't listen. Based on the latest polling results, about 25%. That is enough to infect a lot of innocent people. More than once during this crisis, Joan has heard me mutter:

“We are doomed by stupidity!"

As I said, Wouk's quote was on my mind, and I was fretting about all the screaming and shouting. So, Joan suggested I do some digging into where the saying came from, mostly to distract me from the noise and stop “doom scrolling” through social media. I found a sense of calm in my reflections on the roots of the saying.

Apparently, the quote is an old navy joke, satirizing advice given to sailors. I even found a U.S. Navy training manual dating back to the 1940s that offered:

“When in danger or in doubt,

Port your helm and come about."

When approaching the dangerous unknown, sometimes the best thing to do is change course. The Wouk saying is an observation that in a crisis many folks panic and do dangerous things that make matters worse.

Reflections on the COVID-19 Crisis and Apollo 13

This weekend also marked the 50th anniversary of Apollo 13. In the Ron Howard film about that crisis, after the explosion aboard the spacecraft, as the crew and mission control calmed down, Jim Lovell says:

“We have lost the moon!"

The mission parameters have changed. The sooner we accept this reality, the more likely we are to get home.

The crew of Apollo 13 trained for many years and made huge personal sacrifices for one shot at the moon. They faced massive disappointment. They found themselves in a life and death crisis. Even so, they were reluctant to change course. The mission must be completed! Ultimately, they had to accept their reality had changed. This was no longer about the moon, it was about survival.

Reflections on the COVID-19 Crisis - The Mission has Changed

In the current crisis, we also have to accept that our mission parameters have changed. Many of us are facing hard decisions. The business environment is very different, the economy is changing in ways we can't predict, and people are dying. Behaving like nothing has changed, flies in the face of sage advice.

We need to change direction. We are entering a new normal. This is a concept Joan and I stress in our risk and crisis management work. Things go wrong. We can survive, though life will be a little different coming out the other side. Not better, not worse, different. 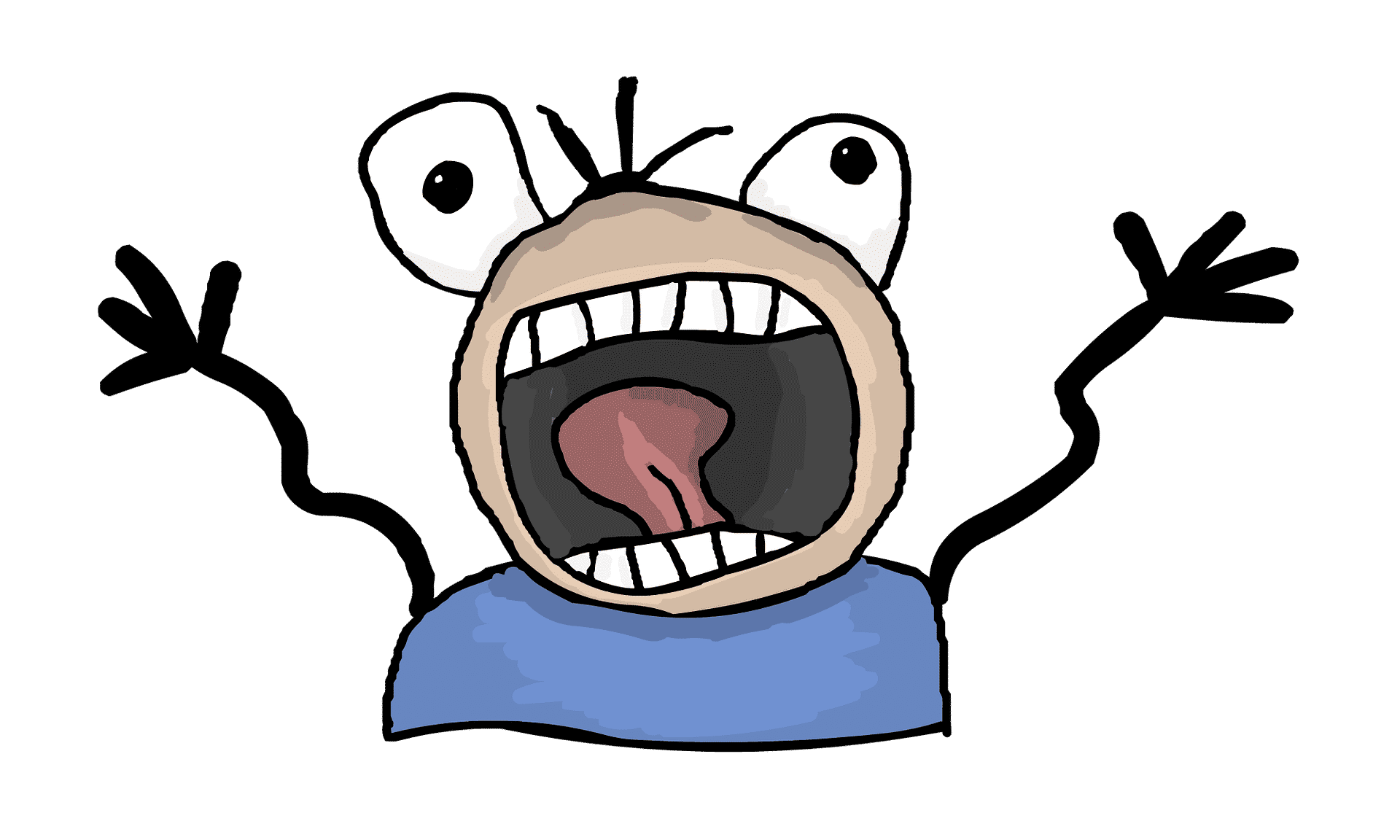 We are past the time for running in circles, screaming and shouting.

Right now our focus is getting through. In the meantime, we need to think about our new mission. Where are we headed? What is the best plan for the new normal, in both day-to-day life, and in business.

We are past the time for running in circles, screaming and shouting. Now we must calmly port our helm, come about and save as many lives as possible along the way.

Let's all do our part, keep our physical distance, connect in other ways, and plan for the new normal.

​I'd love to hear your thoughts about these important issues.

How are you coping during the current COVID-19 crisis?

Are you also getting frustrated with all the screaming and shouting?

What are your reflections on how to set new mission parameters?

This is the third video I have devoted to these issues. If you would like to hear more, check out our first offering on Crisis, Response and Recovery.