Climate Resilience is a Choice – Revised

Joan is a specialist in governance, education and risk management with over forty years of professional practice. She is committed to helping clients achieve their organizational objectives and goals through holistic risk management.

Lately, I have been thinking about how climate resilience is a choice. I often get pamphlets and flyers from banks and investment experts with wealth advice.  In fact, these offers pack both my snail mail and email. And, it’s good advice, like the kind a parent would give a young person getting ready to leave home. They describe the simple steps to building wealth.  So, we learn about the choices we need make to earn, save and invest.

“When you make a choice, you change the future.”

We face more severe and weirder weather because of climate change.  So, events happen with higher frequency and are more intense.  Insurance for these cases may be very expensive or not available at all. Even so, climate resilience is a choice.

Many cities face flooding and often manage the risk by using sandbags during floods.   However, with climate change we need to do more.  For example, some cities are rezoning flood-prone areas.  Thus, these cities adjust flood zones and stop owners from coming back to their homes.  This is a big, expensive and unpopular move. While the cities offer to cover costs, the sum often falls short of the owner’s wishes. This affects everyone; the city, the owner, and other taxpayers.  However, the other choice is growing costs for new infrastructure and flood recovery and insurance companies may deny coverage for homes in these areas.

Flooding isn’t the only risk. Western Canada has seen a high rate of wildfire this year. We know that it is difficult to suppress wildfire.  So, forest underbrush keeps burning over warm winters and even after light rain showers, and lightning from storms may trigger another bout of wildfire.   Although we have seen wet weather this spring and summer, areas of BC are still battling many wildfires. Thus, cities must act to protect town sites from fire. 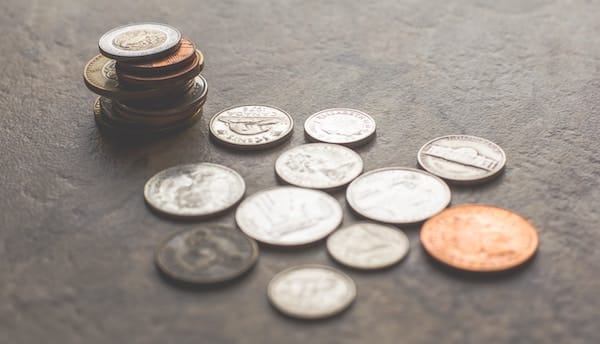 In Alberta and B.C., we hear a lot of talk about using wider fire breaks to separate fuel sources from the community. Once again, we are taking steps to increase our resilience to impacts that rooted in climate change.

Climate Resilience is a Choice - Our Responsibilities

Understanding that climate resilience is a choice, we must start from the centre, take care of ourselves and stay informed.  Useful sources of information start with social and news media.   This knowledge can spur us on to do deeper research in areas that affect us the most.  Thus, if we live in low-lying zones, we can learn about flood prevention measures.  Also, in mountainous areas, we may be more concerned about avalanche issues.  Finally, those who live near stretches of forest, might be more interested in wildfire prevention.

And, the responsibility extends to the community at large.  We must understand the role of governments, and how policies work.  Thus, we can vote for measures that push for a more resilient future.   Resilience can only happen when we elect governments that have a mandate to work on climate change.

An Example from the U.K.

For example, the United Kingdom enacted the “Climate Change Act 2008”.  They wanted to change the country from a coal based to a low carbon society.  The goal seemed ambitious. But, they persisted and their work was successful.  Recently, Great Britain passed one week without coal power for the first time since 1882. When I think about the history of the Industrial Revolution and the role of coal in Great Britain’s economy, I am amazed by this achievement. As such, current photos of the country show many windmills and solar panels punctuating the shoreline and landscape, all in aid of low carbon energy production. Hey, if Great Britain can do it, there is hope!

The U.K. understood that climate resilience is a choice. So, Britain’s people work together towards the goal of a low carbon society, investing time and money.  I hope for that same results closer to home.

Our Options - Climate Resilience is a Choice 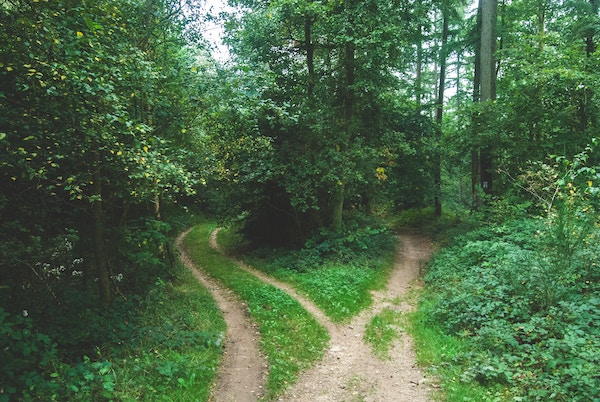 We must assess what we do as a city, a province and a country and how we should work towards a low-carbon future.  As such, we must know what laws and social forces surround us and how do they drive our understanding and actions.

Also, we much set a unified goal and work together towards a resilient future.  We need to loosen our dependency on cheap, fossil fuel energy, and find new and more efficient ways. I know some folks fear this is the path to ruin. But, we can follow Great Britain’s example and have similar success.

​We must decide how much risk can we tolerate.  So, we much know what assets we can bear to lose and still operate as a city, a province and a country.  How much pain are we willing to suffer? How much pain are we willing to make others suffer to sustain our way of life? What can we do to safeguard ourselves?  In fact, these are important questions that we must answer to achieve climate resiliency.  Thus, we must assess our will and embark on a unified mission.

Climate Resilience is a Choice and it Takes Practice

Just like athletes, it takes practice.  We improve our skills in throwing the ball, running longer and faster, and lifting heavier weights, only with many repetitions.  Thus, in school, children practice drills like “stop, drop and roll” to save them in case of fire.  So, we can take a similar approach to practice our resilience tactics; reduce waste, use less energy, and make wise spending choices.

Resiliency is a choice you can make today.  So, make climate a core part of your business strategy!

​You are not alone. We are here to help. So, ask questions.  Seek the advice of climate risk and resiliency experts.  We all have something valuable to offer.

We provide ongoing commentary on these issues.  Feel free to contact us, we are always happy to discuss your climate, risk and resiliency.

Let’s keep this conversation going! We’d love to hear about your experience with climate risk assessment scoping and costs.

Remember ...
Climate change is real.
You are an expert.
We, value your opinion.