COVID dominates the news, my social media, is top of mind for my friends and family, and for me.

My parent's generation, The Great Generation, dealt with much more over their lifetime. Born in 1917, they endured their parents’ scars from WWI, the Spanish Flu, the Great Depression, WWII, the Korean War, the Cold War, and the unrest and violence across North America caused by Vietnam.

Drag your thoughts away from your troubles... by the ears, by the heels, or any other way you can manage it.

There was never enough food, and they worried all the time. I draw confidence from the way they coped, even though I had more than one meal of ketchup soup as a kid. Their trials formed their perspectives on savings, money and security. They were careful, frugal, and stoic. They rolled with the punches.

We can learn from the Great Generation. COVID is real, and it’s dangerous. We have to be careful and stoic about all of this, and perhaps frugal. 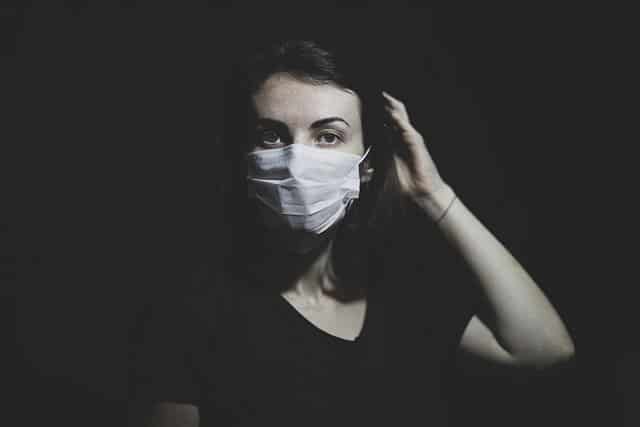 COVID Doesn't Care About Our Rights

My Second Random Thought - COVID Doesn't Care About Our Rights

The stupidest gripe I have heard repeatedly over the last week is:

"I have my rights, and I don't have to wear a mask or stay two meters apart. Nobody can stop me!"

And you know, this is partially true. It is almost impossible to enforce these guidelines. But this isn't an issue of rights. Rather, it is about manners. It's just like a guideline that says:

"Don't spit in the Street!”

"Wash your hands after using the toilet!"

These guidelines are also unenforceable. Except for the occasional doofus, we follow them because that is just the right thing to do.

So when folks demand their rights to condone bad behaviour, my thoughts are they are not proud citizens fighting for our freedom. Instead, they are self-centred, rude, horses asses. They are indulging in in childish temper tantrums because COVID inconvenienced them. You can't help what pops into your head at random.

Now, I totally get that folks have genuine worries about money. This is an awful burden. But spitting in someone's face won't get our jobs back.

My Third Random Thought - This is Not a Conspiracy!

Scared folks have to find somebody to blame.  Conspiracy theories feed on this frailty.

In COVID, leaders around the world are confronting a crisis unique in their lifetimes. There is no precedent. They have made some good and some terrible decisions. Some have coped better than others. But incompetence is not conspiracy. It only proves that leaders around the world are human. Some are good. Some are bad. Some duck responsibility and some rise to the occasion. 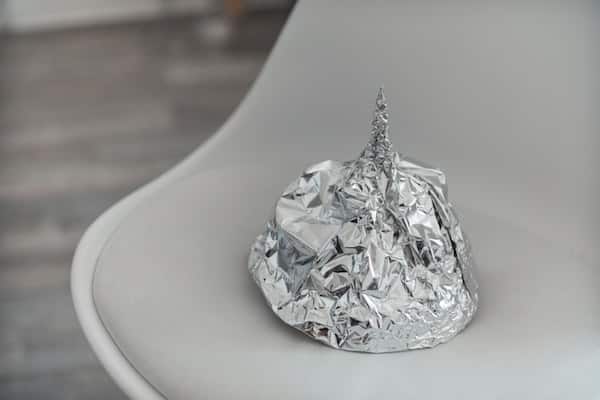 This is Not a Conspiracy!

This is another lesson we can learn from the Great Generation. There were many crises over their lifetime. Some leaders responded well while others were absolute disasters. Some were wise, and some were fools. But they were trying to do the right things within the limits of their abilities.

For now, we need patience. Don't blindly accept the conspiracy theories. Wait until we finally get new normal before we assign guilt. Some conspiracy theories may have some grains of truth, but it will take sober second-thought to sort out. That is not thinking we do well in the middle of a fire-fight.

My Final Random Thought - Most Are Doing the Right Things

We all know what to do. Wash our hands frequently. Keep two meters apart and wear a mask when we can’t. And mostly, just give those people that have to be out there dealing with the crisis some space.

It is working. The curves are flattening, and in many places they are on a downward slope. Things are reopening, and most folks are being careful about getting out and about. So we are making headway. There is light at the end of the tunnel.

This is not the time to let impatience lead us into awful decisions that start a second wave of COVID.

Let’s learn from the Great Generation and try to be stoic, careful and frugal.

​I'd love to hear your random thoughts about the crisis. Please comment below.

How are you coping with COVID Isolation?

​What are most hopeful random thoughts on surviving the crisis?

​This is one of a series of videos I have devoted to these issues. If you would like to hear more, check out our first offering on Crisis, Response and Recovery.