COVID - It's Hard Not To Be Negative

Joan has cautioned me to not be too negative in this blog. But I have seen a lot of incidents over the last week that have left me impatient, frustrated and angry.

I call this the “COVID Resistance”. This is the belief that if we simply deny that that COVID is happening everything will be OK and we can get back to normal. We can get back to work, earn a living, but most important feel less threatened, more secure and content.

One ought never to turn one's back on a threatened danger and try to run away from it. If you do that, you will double the danger. But if you meet it promptly and without flinching, you will reduce the danger by half. Never run away from anything. Never!

Pretending that a threat isn’t real doesn't make it go away. This virus is real. It kills, and it maims. The numbers are staggering, and they are growing.

We are dealing with an invisible enemy. Like our ancestors, we find it easier to believe that this is a hex rather than a natural disaster. We need to find somebody to blame, an actual enemy that we can see, hate and fight.

Sitting at home watching Netflix doesn't feel like real action. Especially when we watch our savings drain, prices go up, and don't have a job to go to to fix all of this. 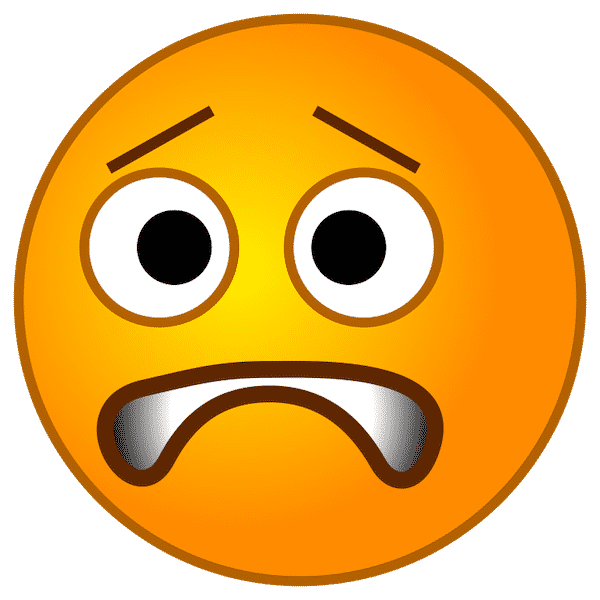 So we lean on the three old reliable emotional responses to stress:

We are impatient for this all to be over. It has been over seven weeks and there is no end in sight.

We are frustrated with our leaders for not acting sooner and more aggressively.

There is so much anger! We don't have a visible enemy so we take the anger out on each other.

Domestic violence is on the rise. People are crowding in the streets across the US and Canada demanding we reopen the economy. They say:

“A few deaths are worth the risk, especially if they are old and infirm, anyway. It’s survival of the fittest!”

And these rallies are now erupting into violence. I have seen video of protesters in the US screaming, pushing, shoving and punching; folks falling to the pavement while others kicked them over and over again.

At a recent doctor's visit, the techs told me they hated working at the door of the clinic. Folks are refusing to have their temperature taken, put on a mask, or keep physically distant. They are getting abusive and aggressive when they are denied entrance to the clinic.

And this says nothing about the surge in racist incidents here in Canada aimed at the Chinese. Or, in Alberta, aimed at Filipinos because the Cargill meet processing plant had a major COVID outbreak among its Filipino workforce. These are the very folks who braved the COVID crisis to keep food on our tables. But they are visible, they are a minority, and they are an easy target.

And Now ... The Optimistic Lens

So, how can we view this through an optimistic lens?

I always try to find positives because we can't deal with a crisis properly when we are impatient, frustrated and angry.

I think the positive I take away from all of this is that there are many more folks doing right things than wrong. These are our heroes:

There is Light at the End of the Tunnel

More people are doing the right things than those who are acting out. This is an idea we developed back when we were parenting toddlers. The bad behaviour is not normal. It’s childish, but the folks who are acting out are not necessarily bad. They are just frustrated, impatient and angry. I think of it as a tantrum.

And finally, I am optimistic that things are moving towards the new normal. Governments across Canada are implementing plans to reopen the economy and get people back to work. I know there will be mistakes, and we will have to be patient, but finally, we are seeing light at the end of the tunnel.

So, courage! Just like other crises, we will get through this together with patience, hard work and perseverance.

​I'd love to hear your thoughts about surviving the crisis. Please comment below.

How are you coping during the current COVID-19 crisis?

​What are your five most hopeful refections on surviving the crisis?

​What similarities and differences do you see between the COVID-19 crisis and climate change?

I have devoted several videos to these issues. If you would like to hear more, check out our first offering on Crisis, Response and Recovery.