Today, I look at the slippery slope in climate argument. Or, as the champion of the argument would have it ...

"We are only three steps from Armageddon!"

The slippery slope asks us to believe that an action will cause a series of unavoidable events ending with something terrible. If the last step is awful, we shouldn’t take the first step.

We are more sensitive to the slippery slope when folks use it against our own position. I am keenly aware both sides of the climate issue use slippery slope arguments. This can be tricky. But, if we want to take genuine action, we must cut through all the BS and sort out the real issues from the imaginary boogie men.

The secret of getting ahead is getting started.

The Slippery Slope in Climate Argument - Appealing to Emotion

The slippery slope I hear most often in my work is …

“Taking action on climate change will cause massive job loss, economic ruin, and the downfall of Canadian culture as we know it.”

Perhaps I am exaggerating, but the argument paints this emotional picture.

"So, we shouldn’t take any climate action."

While some steps along this slope seem reasonable, there are some that are just plain stupid. Even as I was sketching it out I felt uneasy. But that is the point of the slippery slope. It offers a grim picture of an uncomfortable outcome that we must avoid at all costs.

Problems with the Slippery Slope

There are several things wrong with this.

First, it suggests that at each step there is only one possible next step. But, that’s not how life works. At every step there are many possible next steps, with higher or lower likelihoods. Some of those outcomes are bad but some are good. Often, the slippery slope asks us to ignore the fact that the chance of the bad outcome is outrageously small.

Second, it asks us to believe that we have no control over events. Once we start down the path, everything just happens. But in fact, we will always have a say and we can shape results along the way. So, the terrible results are unlikely. We’re just not that stupid.

Finally, the slippery slope suggests that the bottom of the slope is unspeakably horrible. We must never allow it. But sometimes the last step is actually not so bad at all, and may be unavoidable.

It's Actually More Complex than the Slippery Slope

It's All About Bargaining

The slippery slope is a tactic people use when they are at the bargaining phase of the climate grief cycle. They are not so angry, and they aren't as much in denial. They want to debate the path forward, and they believe that the low risk doesn’t warrant the high cost of climate action.

As always, we need to listen to folks carefully and show them we have common concerns. Then we can then work together to understand the different paths that flow from the first step, identifying more likely paths that aren’t as scary.

And together we can make up our minds just how horrible the last step really is. Perhaps it isn't that bad. Going back to my example, over my 65 years, Canadian culture has been in a constant state of change. Much of it has been great. It is a better country today than it was 65 years ago. So, perhaps evolving into a different Canada isn’t such a bad thing.

​I offer one caution. Folks are emotionally attached to their slippery slopes. When we challenge them, they may get aggressive and angry.

And finally, it should go without saying, but trolls love slippery slope arguments and they love to use them to waste time and disrupt meaningful discussion. If you sense that you are arguing with a troll, just walk away.

I'd love to hear your thoughts. Join the conversation by commenting below. Here are a few questions to stimulate your commenting juices.

It seems that I have been discussing climate tactics for a while now. Here is a link to one of my earlier videos, when I first started on this theme. Once you start to see these things, it is hard to ignore them. 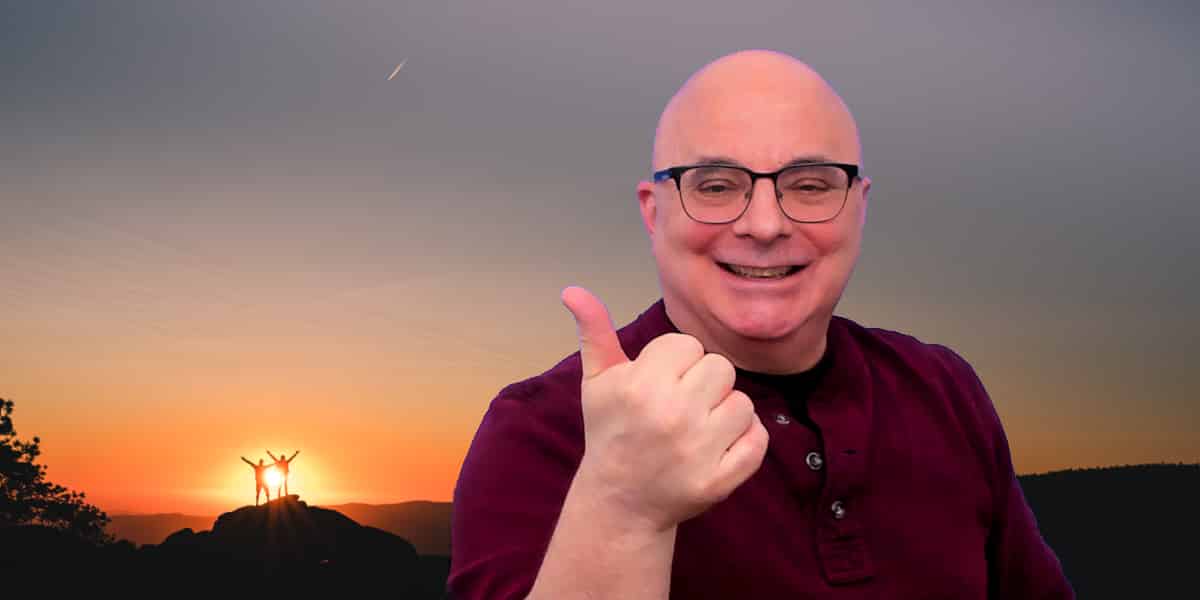 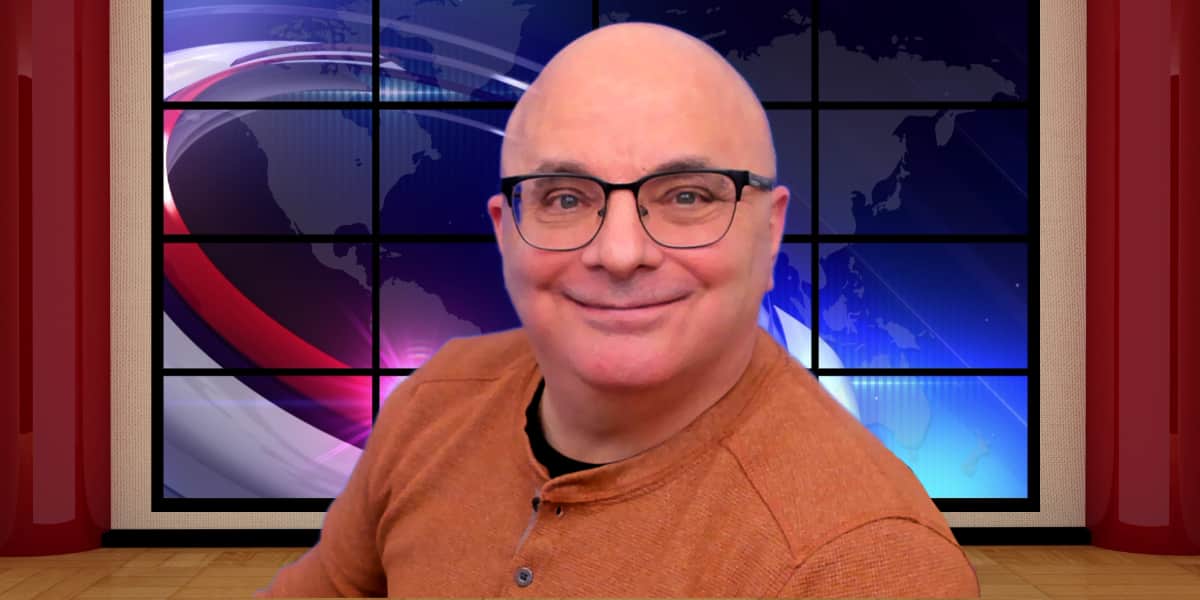 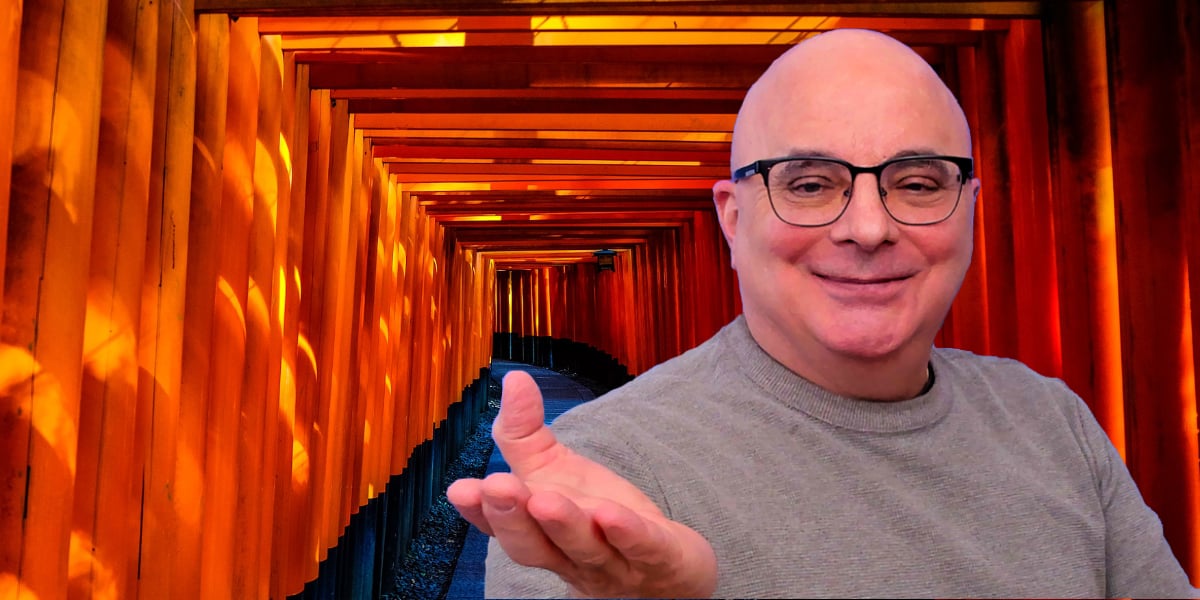 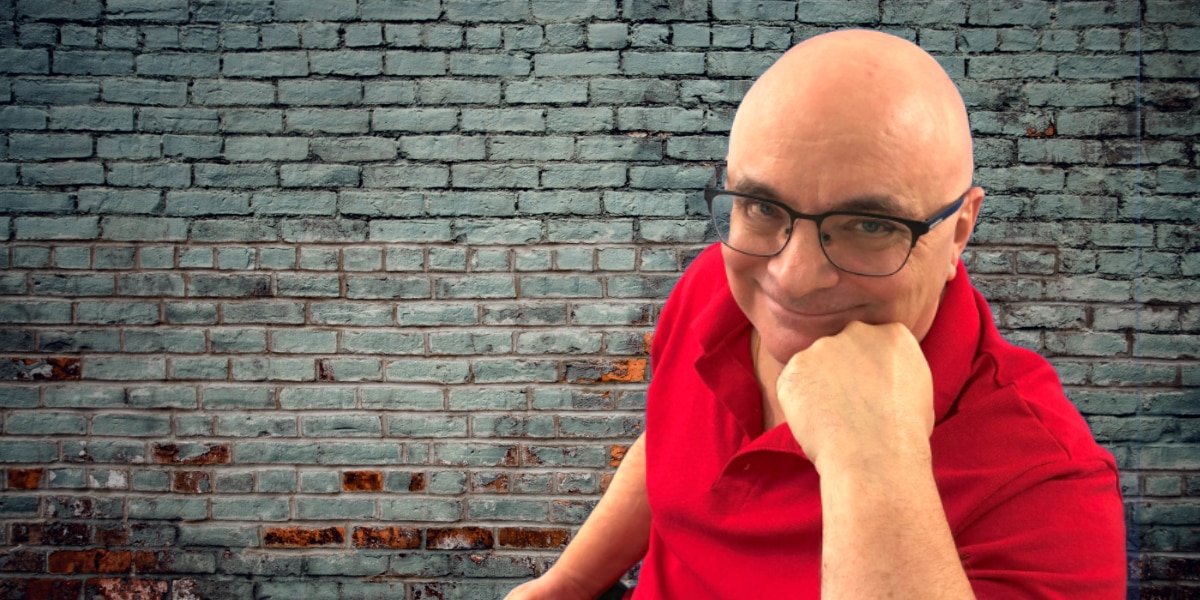